I stumbled across the deck feeling my way over to the wooden railing. As my eyes started to adjust to the darkness, I could just barely see the river gently flowing passed. I relished the absolute silence of the predawn. None of my fellow travellers were awake and yet I wasn’t truly alone. In the distance I could make out the shapes of fishermen on the water. The stars may still have been shining above me, but below me men were already busy subsistence fishing on the Mekong River.

I had arrived not a minute too soon. The sun started its slow ascent over the horizon and I was rendered breathless as the sky and the river below slowly came to life. My body’s protests about the unseasonable hour and lack of coffee faded as I marveled at the dozens of wooden boats that skirted across the water. How could I complain about the early hour when these local men rose everyday before dawn to check their nets in the hopes of providing food for their family.

I sat enjoying the sunrise from the island of Don Khong in an area of southern Laos known as Si Phan Don, the 4000 Islands. Life in the 4000 Islands is inextricably linked to the Mekong River as it has been for hundreds of years.While today motor boats run between the mainland and the islands carrying food and supplies, many residents still rely on the river for their livelihood and diet. Subsistence fishing on the Mekong River is mostly carried out using traditional techniques, limited technology and feeds the local village. Subsistence fishing plays a large role in the region’s food security as fish is the main source of protein for the people living along the Mekong.

It wasn’t until later once the sun, and my friends, had risen that I learned what the fishermen were actually catching. My lovely guesthouse host, Mr. Pon, had suggested I visit the morning market. It was here that I met the wives of the fishermen selling their daily catch. By the time we arrived at just after 6am many of the items had been sold but I was still able to see several types of fish and various kinds of amphibians.

I am often confronted by complex emotions when visiting local food markets. I am drawn to these community gatherings as I’m intrigued by the notion that what people eat is unique to each culture and landscape. However, in many traditional markets, the reality of where our food comes from is visibly on display. At this market in Laos, no apologies were made for eating local animals. While I didn’t capture it on film, I witnessed plastic bags stuffed full of living frogs slowly suffocating. My friend felt great anguish on behalf of the frogs and wondered aloud what kind of person could feel no empathy for another living creature. She was referring of course to both the fishermen and the sellers who displayed no qualms about the state of their wares. While I agreed with her to some extent, I also privately wondered what kind of person could feel no compassion for the level of poverty and hunger that we had witnessed in these rural communities. These frogs, and fish, would go towards filling the bellies of local children, of hardworking parents, of the fisherman who caught them. The frogs had lived in their natural habitat and, in the course of one day, would be caught, killed and eaten. Compared to the way animals are treated in the confined animal feeding operations popular in most developed countries, it seemed like an ideal life for a frog. I also reasoned that the fishermen kept the animals alive until they are cooked to reduce the chance of decay and bacterial contamination as this market existed without refrigeration or even ice.

It is easy as an outsider to pass judgement on a way of life we do not understand but these fisheries are a lifeline for the villagers who live on the small islands of Si Phan Don. Without using the natural resources at their disposal, they would not survive. I did not have the opportunity to learn about the environmental repercussions of these fishing communities while on Don Khong. Since returning home, I have read that some specialists warn that an increasing population and the intensification of fishing is leading to a depletion of the natural fish stocks. This is certainly an important issue that warrants deeper understanding and I’m glad that both charities and government organizations have it on their agendas.

A few days later, as I walked along a back road, I peered into one backyard and saw a woman cooking dinner for her family. It consisted of a big bowl of sticky rice and three frogs skewered whole and roasted over an open fire. There was no waste, no plastic packaging,no chemical inputs, no long distance transportation. Simply a woman cooking what had been caught by a local fisherman that morning directly from the river that runs by their home. I simply cannot image a more fitting description of the social and environmental value of local food.

Have you ever been confronted with mixed emotions at the sight of animals at a market? 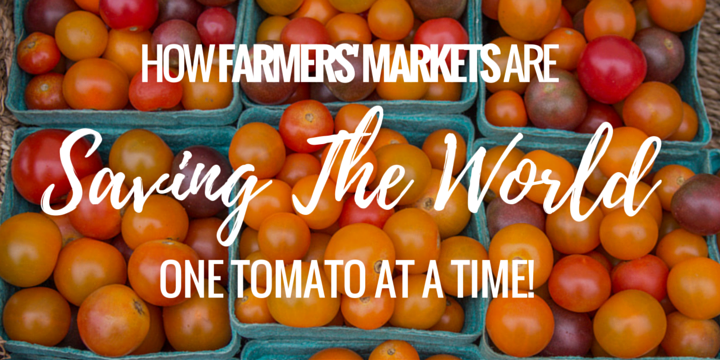 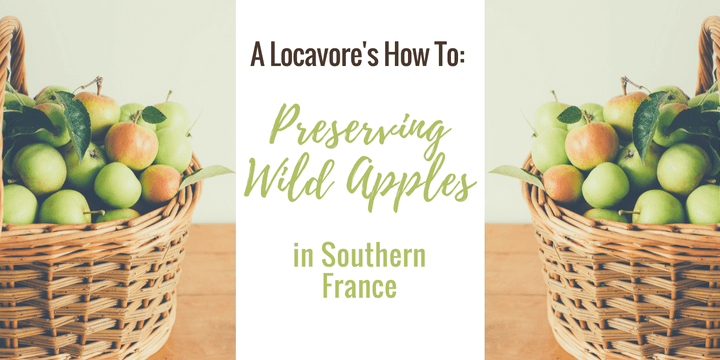